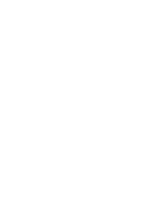 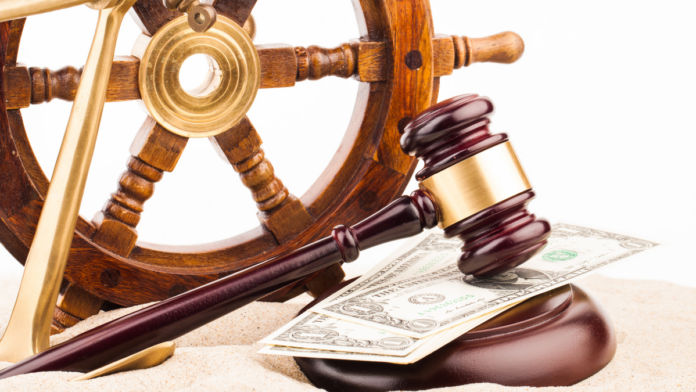 Brazil is a major exporter of commodities and importer of goods, and the maritime commerce plays an important role in approximately 95% of the country`s international trade. Therefore, the demand for resolutions of disputes involving maritime disputes has been constantly increasing in Brazil.

Before commenting on the domestic scenario, it is worth to mention that use of arbitration to solve international disputes is well consolidated in the shipping and trade sectors. Arbitration clauses are commonly adopted by parties in international maritime contracts, in harmony with the practice and customs of maritime trade.

The option for one method or the other may not only depend on the jurisdiction, the applicable laws and the nature of the dispute in question, but also on the culture of the place where the arbitration is conducted. All these elements should be taken into consideration when the parties select the choice of law and arbitration forum to be inserted in the contract.

In Brazil, the legal culture of judicial litigation is still strong, despite the time-consuming legal proceedings, high indexation and interest rates and an overpacked court system. However, it is fair to say that during the past couple of decades, arbitration has been widespread in the country especially in the corporate, infra-structure, energy and trade sectors.

After the enactment of the arbitration law in 1996, which had its constitutionality recognized by the Federal Supreme Court only on 2001, some relevant international conventions were ratified by the country and several new laws and regulations have been issued by the Federal and State Governments stimulating the use of adequate dispute resolutions methods².

Brazilian judicial courts and the Legislative Power have worked to recognize the strength and importance of alternative resolution methods in the country, including in the maritime and port sectors. This can be seen not only in the new Code of Civil Procedure (Law 13,105/2015), in the new mediation law (Law 13,140/2015) and the amendments to the arbitration law (Law 13,129/2015), but also, in Federal Decree 8,465/2015, regulating the use of arbitration for the resolution of disputes specifically in the Port sector, for disputes involving public administration and private entities, complementing the provisions already established by the Brazilian Port Law (Law 12,815/2013). Such provisions were later extended to other logistic sectors, with the enactment of Decree 10,205/2019.

All this would not be possible if the country did not have strong institutions.

And in terms of maritime arbitration Brazil is also well served.

CBMA, an institution founded in 2002 by the Commercial Association of Rio de Janeiro (ACRJ), the National Federation of Private Insurance and Capitalization Companies (FENASEG) and the Federation of Industries of the State of Rio de Janeiro (FIRJAN), has a specialized commission to administer maritime and port law arbitration, with international recognition, being enlisted as a renowned “Maritime Arbitration Association” at ICMA’s webpage³.

Alongside with CAM-CCBC, with the Brazilian Maritime Law Association and other reputable institutions, CBMA hosted the International Congress of Maritime Arbitrators, ICMA XXI, in Rio de Janeiro, on 2020. The event not only attested the relevance and the potential of domestic maritime arbitration, but also put Brazilian Maritime Arbitration Institutions and arbitrators in the spotlight of the international scenario.

Curiously enough, shortly after the Congress it is already possible to see a few maritime arbitrations being initiated in the country and, more importantly, several arbitration clauses being inserted in offshore shipping contracts, charter contracts and shipbuilding contracts.

Brazil has an important role in the international shipping market, in offshore oil and gas exploration, besides its strategic geographic position, vast coastline and solid institutions. Hence, it is unquestionable the country’s great potential to become an important venue for arbitration on shipping and offshore practices. 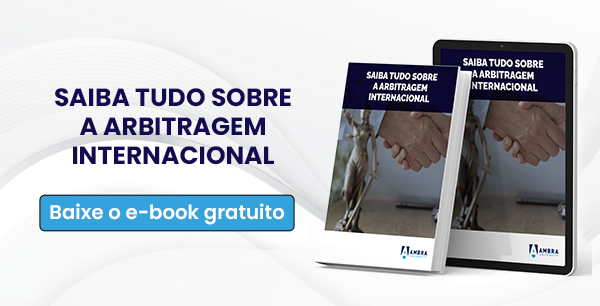 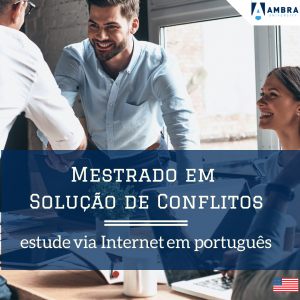